Detecting Discrimination: What Eddie Murphy Teaches Us about Theory and Method

Sponsored by the Algorithmic Fairness and Opacity Group (AFOG)

The model of discrimination animating some of the most common approaches to detecting discrimination in both law and social science â the counterfactual causal model â is wrong. In that model, racial discrimination is detected by measuring the âtreatment effect of race,â where the treatment is conceptualized as manipulating the raced status of otherwise identical units (e.g., a person, a neighborhood, a school). Most objections to talking about race as a cause in the counterfactual model have been raised in terms of manipulability. If we cannot manipulate a personâs race at the moment of a police stop, traffic encounter, or prosecutorial charging decision, then it is impossible to detect if the personâs race was the sole cause of an unfavorable outcome. But this debate has proceeded on the wrong terms.

The counterfactual causal model of discrimination is not wrong because we canât work around the practical limits of manipulation, as evidenced by both Eddie Murphyâs comic genius in the SNL skit, âWhite Like Me,â and the entire genre of audit and correspondence studies. It is wrong because to fit the rigor of the counterfactual model of a clearly defined treatment on otherwise identical units, we must reduce race to only the signs of the category, meaning we must think race is skin color, or phenotype, or other ways we identify group status. And that is a concept mistake if one subscribes to a constructivist, as opposed to biological or genetic, conception of race.

I argue that the counterfactual causal model of discrimination is based on a flawed theory of (1) what the category of race references and how it produces effects in the world and (2) what is meant when we say it is wrong to make decisions of import because of race. We cannot detect actions as discriminatory by identifying a relation of counterfactual causality; we can only do so by reasoning about its distinctive wrongfulness by referencing what constitutes the very categories that are the objects of concern. 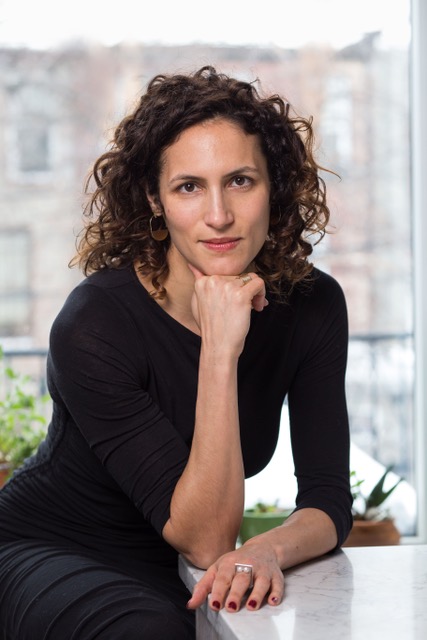