A progress report on two topics:

(1) âInformationâ usually refers to text, images, or data, but specimens and other objects can also be informative. Suzanne Brietâs famous declaration in 1951 that an antelope in a zoo could be regarded as a document is now widely cited. However, she provided minimal explanation. A search for her sources led to the same ideas and a thoughtful explanation in 1947 by Robert PagÃs, a social psychologist, whose work I will summarize. 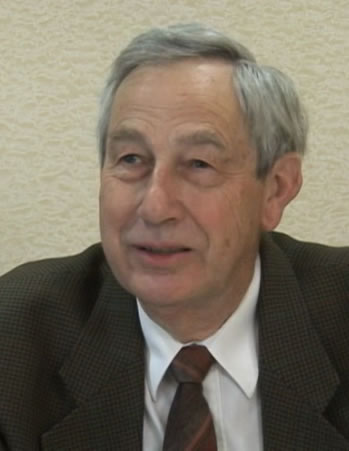