There is wide-spread (though not universal) agreement that scholarly publications should be available open access, so that research results â often funded by tax dollars â can be read and built upon by all scholars, scientists and practitioners, anywhere, rather than be locked behind a paywall (what we used to call âsubscriptionsâ). However, despite over 25 years of manifestos and conferences and experiments in open access publishing, we are still very far away from having most scholarship openly available. Berkeley is the second of five US institutions that has signed the OA2020 Expression of Interest. Yet nearly 90 institutions worldwide have signed the EOI. Most US university libraries and other organizations have resisted, or are outright hostile to the core proposal of OA2020, which is to pursue open access through the âgoldâ business model route. I will discuss the underlying economics of the scholarly publishing industry, and then focus on the implications for different pathways to achieve open access, and to reduce publisher monopoly power. Iâll de-construct some of the myths common in current conversations about these issues, and explain why Berkeley has taken a somewhat unpopular leadership position among US universities on this issue. 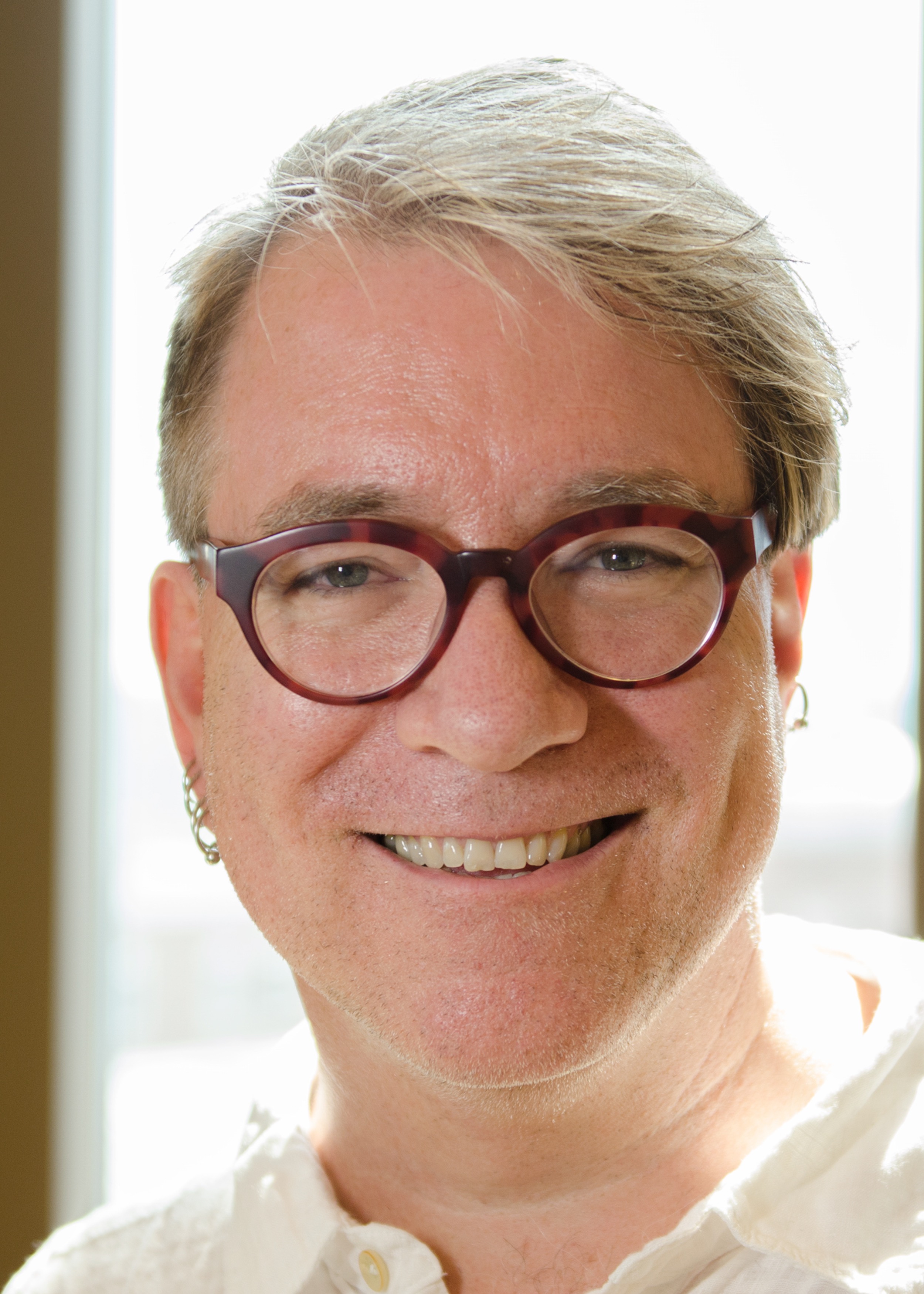