A Talk with Jon Leidecker, aka Wobbly

Jon Leidecker aka Wobbly is a San Francisco–based musician/composer of experimental electronic music Member of the multimedia collective Negativland.

Jon Leidecker has been engaged with the medium of electronic music since the mid 1980's, performing in collaboration with others and appearing solo under the unchosen pseudonym 'Wobbly', with an emphasis on live performance and improvisation....   More >

During the late nineteenth century, perceptions of Asia were changing rapidly among the predominantly Euro-American United States public. Immigration, trade, and rising American imperialism shaped how Asia was imagined, affecting policy and society on both sides of the Pacific, for immigrants and for Asian peoples alike. Using a combination of historical archaeology, oral history, and museum...   More >

Found Life: Poems, Stories, Comics, a Play, and an Interview

One of the first Russian writers to make a name for herself on the Internet, Linor Goralik writes conversational short works that conjure the absurd in all its forms, reflecting post-Soviet life and daily universals. Her mastery of the minimal, including a wide range of experiments in different forms of micro-prose, is on full display in this collection of poems, stories, comics, a play, and an...   More >

We imagine a future in which computers understand a broad range of human behaviors, but todayâs systems fall short of these visions. 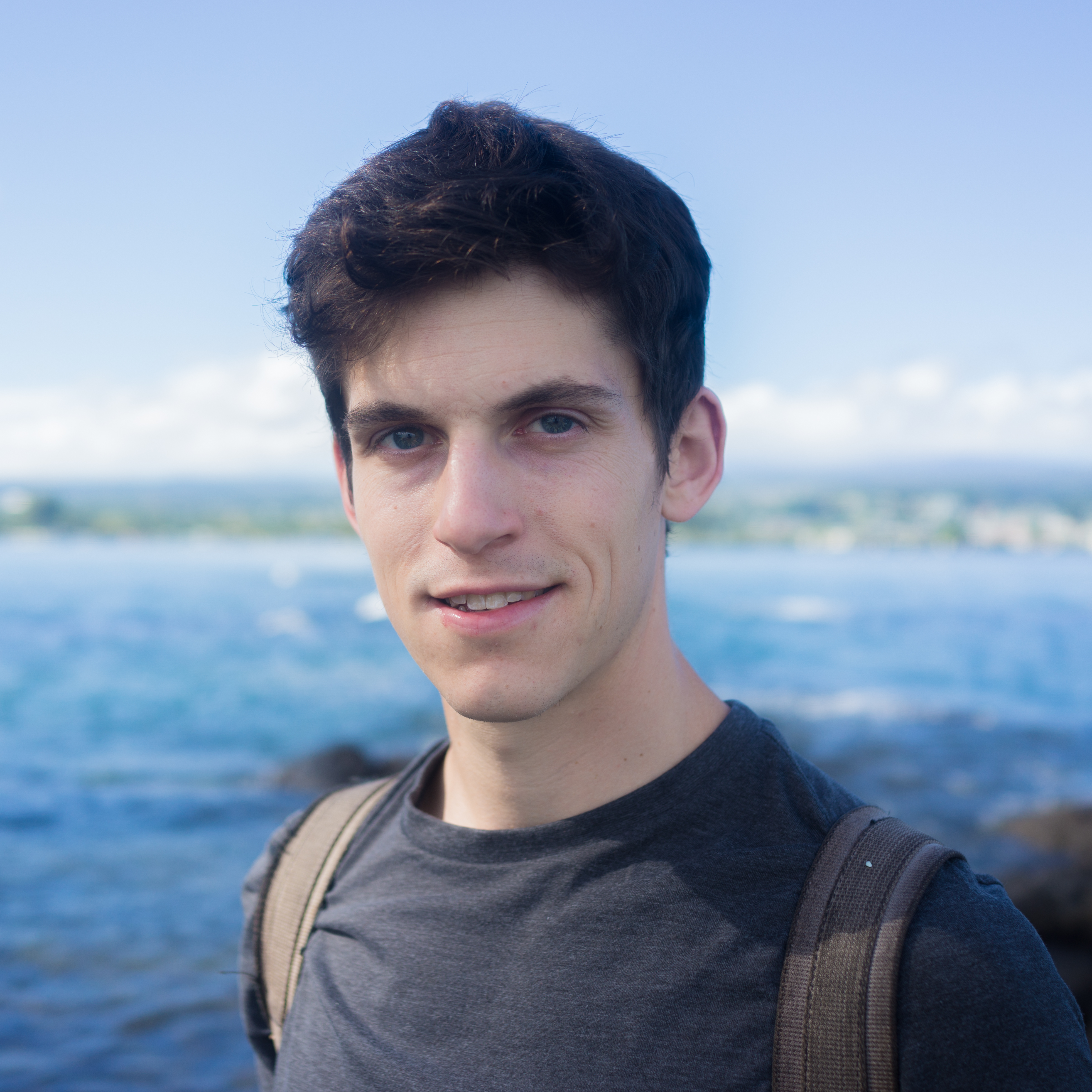 Mindfulness meditation practices are often traditionally said to induce “nonconceptual” forms of awareness, and scientists and clinicians often repeat such descriptions. But what does “nonconceptual” mean? Clearly, without a precise specification of what a concept or conceptual cognition is, the notion of nonconceptuality is equally ill-defined. I present an account of concepts, concept...   More >

Covering Congress and a White House in Perpetual Crisis Lessons from Five of the Media's Best: Please join us for a special evening event featuring top DC reporters from the Chicago Sun-Times, New York Times, Politico, Vanity Fair and the Washington Post.

WED, MAR 14, 6:30pm. Please join us for a talk with Peggy Deamer, Professor of Architecture at Yale University. This talk will focus on the positive implications and social and economic importance of understanding the nature of architectural work as WORK.

Annette Yoshiko Reed: Forgetting: the Jewish Past between Rupture and Renewal

Lecture 2: Wednesday, March 14, 7 pm: How the Jewishness of Christianity was Forgotten