Join us for this brief introduction to Geofacets, a database for searching geologic maps extracted from peer-reviewed publications in an interactive map-based interface. The Libraries have licensed Geofacets as a 3-year pilot. Come learn how you can use Geofacets to enhance your research in geology, earth sciences, geography, and energy exploration. Coffee & soft drinks will be provided.

Advances in informatics and data science have assisted engineers to tackle structural dynamics problems. For example, health monitoring of structure and infrastructure systems has become a valuable source of information for evaluating structural integrity and reliability throughout the lifecycle of structures as well as ensuring optimal maintenance planning and operation.

Be Well at Work - Wellness

The journey to health begins with the first step. This introduction to the Get Fit in 7 Minutes workshop, will provide participants with the tools to design a sustainable and fun exercise plan, while learning how to safely execute the top 10 exercises for a complete strength and flexibility training routine. Participants will receive a band and guide for different types of workout routines....   More >

Earn academic credit while gaining practical internship experience domestically or abroad. Learn more about UC Berkeley Global Internships at this event and see how your summer can transform you!

Terahertz waves exhibit various unique features for chemical identification, material characterization, biological sensing, and medical imaging. However, the relatively poor performance, higher costs, and bulky nature of currently existing terahertz systems continue to impede their deployment in field settings. In this talk, I will introduce a new class of optoelectronic devices based...   More >

This is a two-part workshop: The focus of the first workshop is to illustrate ceramic vessels (complete and incomplete) and flaked stone tools/debitage. Illustration is a time consuming procedure, but if we have time, each person should be able to pencil draw both kinds of artifacts. The second workshop will be spent tracing these technical drawing with pen and ink on velum

This talk will introduce the core concepts of UoI, summarize theoretical results on its properties, and demonstrate its superiority for linear regression, classification, random forests, and non-negative matrix factorizations. These results suggest UoI could improve interpretation and prediction in data-driven discovery across scientific fields.

Stop by the Kresge Engineering Library to speak with representatives from AccessEngineering & Engineering Village, Knovel, Mendeley, and Overleaf to learn more about these tools. Get answers to your questions about how you can integrate some of these tools into your current research workflow. Coffee and soft drinks will be provided.

Join us for a free, docent-led tour of the Garden as we explore interesting plant species, learn about the vast collection, and see what is currently in bloom. Meet at the Entry Plaza.

Come and learn about our Summer Abroad program in Taipei, Taiwan!

Towards RNA structure/function from scratch

Dr. Das seeks a predictive understanding of how RNA and protein molecules code for complex biological machines. His main research program involves blind tests of high-resolution computational approaches for modeling and designing RNA molecules and their complexes. He will present recent work in the field, including results from community-wide structure prediction challenges. Dr. Das will also...   More >

The properties of nanostructure materials are dictated by the arrangement of their atoms, and the rapid advancement of nanotechnology has been enabled by imaging methods that can see how atoms are bonded to form nanoscale solids. Aberration corrected transmission electron microscopy can now probe individual atoms in a material, and extract information about their element type, charge transfer,...   More >

In these talks I show how a random translation of a Hamiltonian vector field improves the regularity of its flow.

Screening: The Law in These Parts

Law Students for Justice in Palestine

Join Berkeley LSJP for a screening of the award-winning film "The Law in These Parts", which explores the legal architecture of Israel's occupation of the West Bank.

On Fridays at 3:00 during the semester, the CMES hosts an informal weekly coffee hour and guided discussion of current events in the Middle East and North Africa, open to all and free of charge.

Thinking about Cybersecurity for the Long Run

Steve Weber shares some of the lessons learned during the first two years of the Center for Long-Term Cybersecurity and discusses where the center is headed. 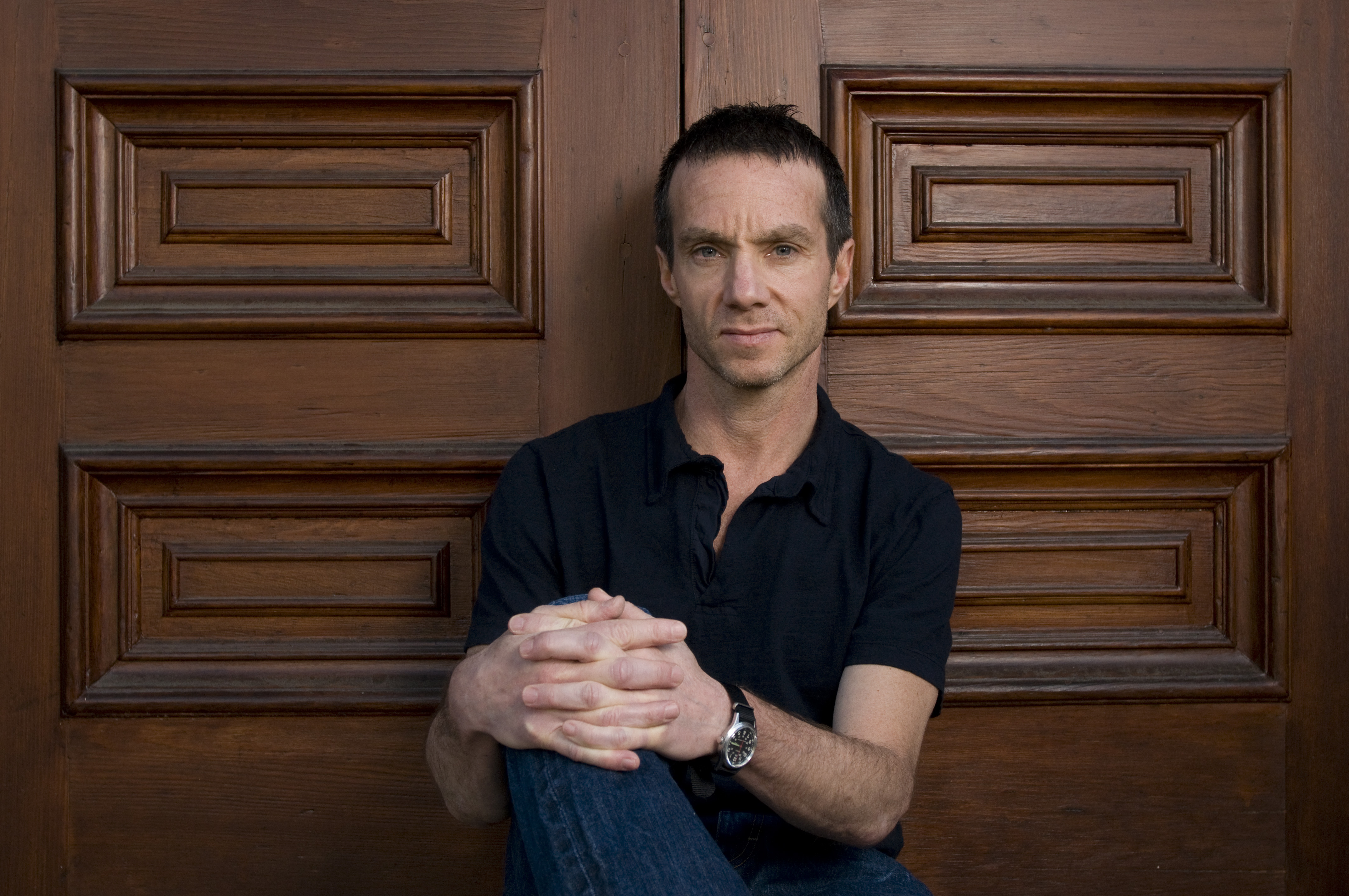 Bodhisattva Precepts in East Asian Perspective and Beyond

Marlon Brando and Karl Malden fill the boots of Billy the Kid and Pat Garrett (thinly disguised as “Rio” and “Dad Longworth”) in Brando’s Freudian epic, dubbed by reviewers “one of the first antihero Westerns.” Real cowboys, aging starlets, a twenty-nine-year-old Stanley Kubrick, and the stunning Central California coastline round out the...   More >

The discovery of new chromophores, particularly those synthesized from earth abundant elements, is critical for artificial photosynthesis to become a reality. The talk will address our work on unconventional chromophores based on LMCT and MMCT. We have identified an extremely long-lived LMCT excited state (1.6 ms at room temperature in methanol) and believe that this is a "symmetry trapped"...   More >

Bending the Energy, Environmental, and Safety Curves Through Transportation Automation and Electrification

Abstract: The combination of vehicle automation and electrification has the potential to fundamentally change the transportation sector. Vehicle crashes, traffic congestion, air pollution, greenhouse gas emissions, energy consumption, and other negative externalities associated with driving could significantly diminish. However, travel may increase with these vehicles, pollution could be...   More >

I will talk about a proof of the rational shuffle conjecture, which relates certain weighted counts of Dyck paths with labelings to certain natural polynomials arising from Macdonald polynomials and elliptic Hall algebras. In an earlier work of Erik Carlsson and myself the "usual" shuffle conjecture was proved with the help of a certain algebra of operators acting on symmetric functions, a close...   More >

Come play with old overhead projectors, colored transparencies, prisms, mirrors, and more at this “light jam” with guest artist Jeff Manson (Misto Reef Lights) and the Libido Light Club. Taking inspiration from the light projection performance groups that pioneered this psych art form in the 1960s and 1970s, we will experiment with moving light across space to create patterns, textures, and...   More >

Do you enjoy a challenge and want to take a fun break? Come join Facebook and team up with your fellow bears for an exciting 2 hours of logic game puzzles. You'll split into teams of up to 4 and solve the puzzles together. Prizes will be awarded to winning teams!

No coding experience required. Food will be provided :)

Hope to see you there!

Filmed in Central Park with a cast of Actors Studio professionals and random passersby, Symbiopsychotaxiplasm: Take One is William Greaves’s playful investigation of relationships both in front of and behind the camera. By filming the crew recording and himself directing actors repeating an uncomfortably intimate conversation,...   More >