Equitable learning opportunities require knowing the curriculum and responding to the diverse needs of students. Explore how FOSS provides universal access and targeted instruction for vulnerable students. Discuss assets and supports students need to be successful in science and engineering.

GANs are a powerful approach to unsupervised learning. They have achieved state-of-the-art performance in the image domain. However, GANs are limited in two ways. They often learn distributions with low support---a phenomenon known as mode collapse---and they do not guarantee the existence of a probability density, which makes...   More >

You are invited to participate in Integral Taiji & Qigong classes at the UC Botanical Garden. Our classes will focus on somatic, psycho-spiritual, ecological, and cosmological dimensions of taiji (tai chi) and qigong.

What if we succeed?

It is reasonable to expect that AI capabilities will eventually exceed those of humans across a range of real-world-decision making scenarios. Should this be a cause for concern, as Elon Musk, Stephen Hawking, and others have suggested? While some in the mainstream AI community dismiss the issue, I will argue instead that a fundamental reorientation of the field is required. The "standard model"...   More >

Insights into Why and How Cities are Planning for Autonomous Vehicles

This webinar is the first in a series being organized by the UC Institute of Transportation Studies (UC ITS) to highlight and discuss the results from research projects funded by the Road Repair and Accountability Act of 2017 (Senate Bill 1). Established in 1947 by the California Legislature, the UC ITS has four...   More >

This fall, we continue our series For Whom? By Whom? Designs for Belonging launched in Spring 2019.

Be Well at Work - Work/Life

Cybersecurity concerns are a by-product of the technology boom we've experienced over the last 20+ years, but who are the threat actors behind the hacks, data breaches, and fraud activity, and how can we protect ourselves moving forward? This presentation will address these questions, while providing best practices and recommendations for individuals to apply to their everyday life in order to...   More >

As part of this talk, we will also briefly illustrate a new class that we have developed in which students are taught hands-on about using extreme computing to address real applications. With a focus on real applications, we anticipate co-design will shift the way computing is evaluated and enable many possibilities in applying computing to solve societal problems.

Given two unlabeled, edge-correlated graphs on the same set of vertices, we study the “graph matching” problem of identifying the unknown mapping from vertices of the first graph to those of the second. This amounts to solving a computationally intractable quadratic assignment problem. We propose a new spectral method, which computes the eigendecomposition of the two graph adjacency matrices and...   More >

Miniaturized and rationally assembled nanostructures exhibit extraordinarily distinct physical and chemical properties beyond their individual units. This talk will focus on structured metal nanoparticle lattices that show unique diffractive coupling with lattice spacings engineered close to the wavelength of light.

Photogrammetry for archaeologists: Hands on training with AGISoft Photoscan/Metashape

In this introduction to AGISoft Metashape (formerly known as "Photoscan") we will cover the basics of photography, photo editing, and processing to create 3D models. Proper photography is essential for producing the geometry necessary for Metashape to stitch photos and will be covered in the first part of the workshop. We will cover basic photo editing, pre-processing, and organization for...   More >

Registration Info: Workshops cost $50 for non-UC attendees. The workshops are free for students, faculty, and staff.

How could interactive data exploration tools be redesigned to give deeper insights more easily and quickly? 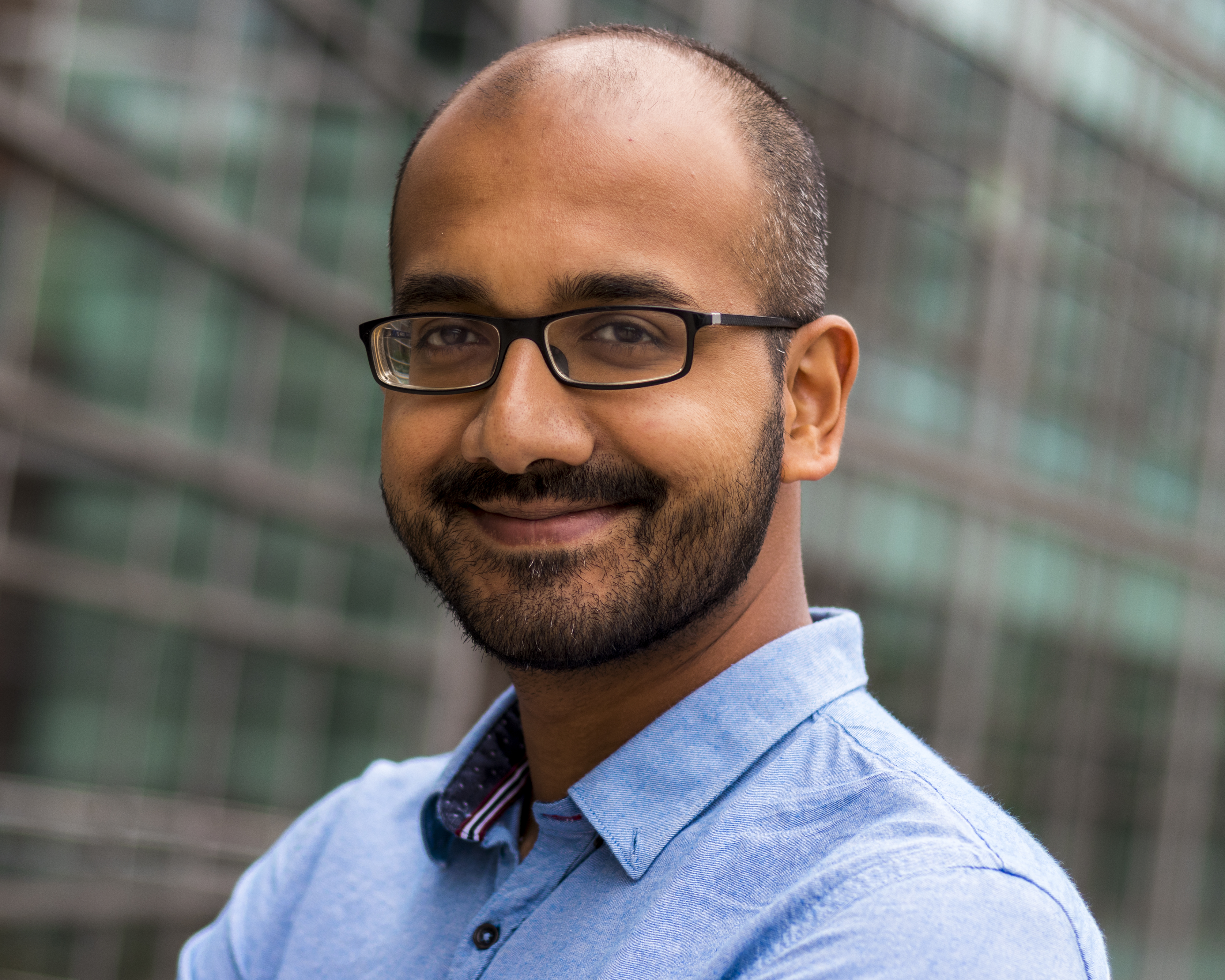 This talk describes complementary synthetic strategies to enhance the photoluminescence and photoredox properties of organometallic complexes. We have addressed the long-standing challenge of designing efficient and stable blue-phosphorescent molecules, currently the most significant technological hurdle in OLED technology. Our efforts have resulted in new designs for blue-emitting iridium...   More >

Getting to Know the Gods of Taiwan: Children’s Literature and Identity Formation

In secular children’s books, gods are often part of history and culture—but what roles are they expected to play in the lives of contemporary children? Focusing on picture books and early readers about the goddess Mazu 媽祖 and the earth god (tudi gong 土地公), I will argue that they represent different strategies of incorporating religion in the creation of...   More >

The question of categoricity of the universal cover of certain algebraic varieties begun with Zilber’s study of the complex exponential function, and his methods have allowed people to study the question on other arithmetic varieties. In this talk we will consider the case of Shimura varieties, and we will see how some ideas from model theory and the classification of abstract elementary...   More >

We will give a brief overview of the Hodge bundle and Faltings height. We will do some explicit computations and also motivate their research by stating some important results and conjectures in Diophantine geometry.

"Decomposed: The Political Ecology of Music"